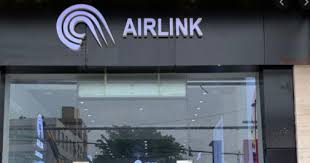 Air Link has a strong distribution network consisting of 16 regional hubs linked to 1,000+ wholesalers and 4,000+ retailers. It has a strong foothold across the country with coverage in 300+ cities and towns of Pakistan. The Company also has regional offices, service centers, warehouses and display centers in major cities of the country. In addition, the Company has commenced assembly of mobile phones which will lead to significant cost advantages to the company and also lead to higher revenue generation due to backward integration.

As of December 31, 2020, the Company operated fourteen retail outlets, out of which five were located in Karachi, five in Lahore, two in Bahawalpur and one in Hyderabad and Multan. The Company has a countrywide distribution network, consisting of 16 regional hubs linked to 1,000+ wholesalers and 4,000+ retailers, to facilitate nationwide sales of mobile phones and accessories.

The ordinary shares of Air Link are being issued/offered at Floor Price of PKR 65.00/- per share (a premium of PKR 55.00/- per share). The Consultant to the Issue has reviewed the business model and financial performance of the Company and in their opinion Floor price of Rs. 65 per share is justified based on following:

1. Strong growth in sales: Sales have increased tremendously from PKR 5,897 million in FY15 to PKR 43,008 million in FY20 growing at a 5- year CAGR of 49%. The Company continues to operate in a growth stage and intends to vertically integrate, thereby expanding to sustain its growth momentum. The above table depicts the healthy revenue growth of Air Link over the years and it is expected that replacement demand for existing smartphones will sustain revenue growth in the coming years as smartphone penetration increases 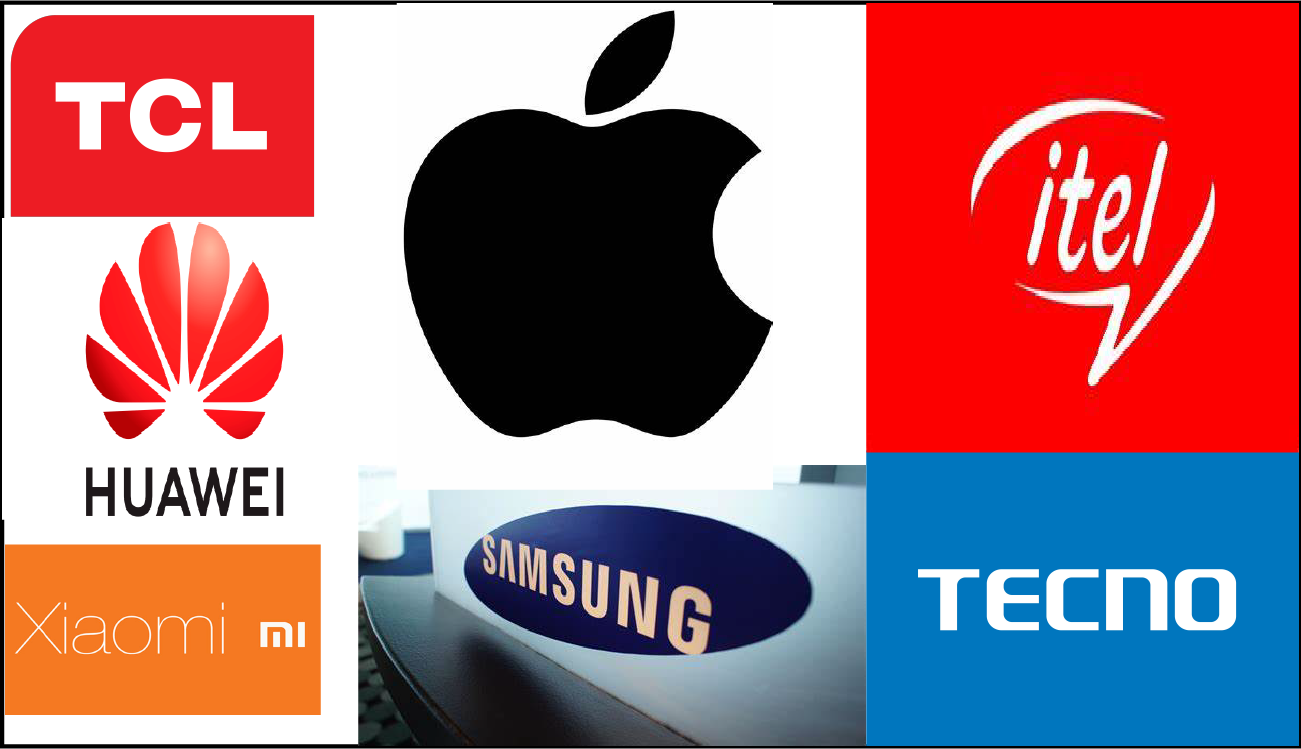 3. Rated by Credit Rating Agency:
Air Link Communication Limited is rated by PACRA. Air Link received a long term rating of A- and short term rating of A1 dated December 24, 2020.

4.Tax Payer Award:
Air Link was declared among the top five tax payers (in AOP Category) for the Tax Year 2018 in a ceremony held at the Prime Minister’s Office on February 21, 2019.

There are no direct competitors of Air Link listed on PSX. However, for peer group analysis, we have analyzed local companies based on high earnings growth and international peers.

Funding Requirement of the Company for working capital needs is as follows:

Sources of funding are as follows:

Proceeds from the IPO, PKR 3,900 million will be utilized for investment into the working capital of the Company, whereby the funds will be used to purchase inventory of mobile devices from Company’s vendors and will be sold through the distribution channel of the Company

The Sponsors have a vision to make Air Link Pakistan’s largest vertically integrated distribution Company through organic growth. Air Link is currently expanding its distribution network in more cities of Pakistan by adding warehouses, offices and sales teams in order to reach out to more dealers & retailers and further increase its outreach. In addition, the Company intends to expand further into the retail space to achieve economies of scale and business synergies.

The Karachi Stock Exchange, Lahore Stock Exchange, and Islamabad Stock Exchange merged to form the PSX (PAKISTAN STOCK EXCHANGE) on January 11, 2016. PSX had around 540 businesses listed in January 2021, with a total market capitalization of PKR 8,398,456,068 ($52 billion).

Sarmaaya was founded in 2017 by Laeeq Ahmad, and created in response to the non-existence of a web-based platform that could audit traders globally and at the same time; enable traders to share their knowledge with people interested in their strategies.