On March 28, 2001, Hascol Petroleum Limited was established as a private limited company in Pakistan. The Company was transformed into a public unlisted company on September 12, 2007. The Company is in the business of buying, storing, and selling petroleum, chemicals, LPG, and other related items. In 2005, the company received an oil marketing license from the Ministry of Petroleum and Natural Resources, and in 2018, it purchased assets from an LPG licensed company.

Hascol Petroleum Limited is a Pakistani company that buys, stores, and sells petroleum and associated products. Fuel oils, diesel, gasoline, and liquefied petroleum gas items are among the company's petroleum products. Under the FUCHS trademark, the company manufactures and distributes a variety of lubricants and lubricates. Dealers, government agencies and autonomous organizations, independent power projects, and other business customers are among the company's customers.

The market value of HASCOL at present share price is Rs. 7.54 Billion

The table shows the sale and the gross profit that the company has made in some previous years. All values are in thousands:

Hascol was a very great stock and was financially very good for the last decade but the previous years have shown how the stock market is volatile and how one mistake can lead to the downfall of otherwise excellent stock. The 12 months concluding in June 2019 have wrought devastation on a corporation that was just a year ago the bright light of Pakistan's energy industry. Hascol Petroleum rose from obscurity in the oil sector to outperform almost every other company in the oil marketing field save the state-owned Pakistan State Oil (PSO) over the last decade. However, it now looks to have seen a surprising series of setbacks and has been losing money.

It's a startling turnaround for a corporation that had become the favorite of Pakistani and international investors following Pakistani markets. Between 2010 and 2018, the company's revenues increased by an incredible 52.7 percent on an annual basis, growing from Rs7.9 billion to Rs234.4 billion. The company went public on the PSX in May 2014, with a share price of Rs5.4 billion, and the shares have soared since then. It reached a high of Rs236.01 per share on May 26, 2017. Of course, the company's main issue has been that the government controls the prices of oil products supplied in the area and does not modify them quickly enough to keep up with price changes in international marketplaces. As a result, businesses are frequently trapped with goods that they purchased at much higher prices but are forced to sell at much lower rates by the government. This is particularly problematic for Hascol, which has the largest inventory of any oil marketing company.

Hascol has had a particularly difficult year, and the company's financial woes — as well as its somewhat shaky business model - are beginning to catch up with it. Hascol's revenue fell 15.2 percent in the 12 months ending June 30, 2019, compared to the same period the previous year, despite industry-wide sales growth. Hascol Petroleum's volumes fell by 42 percent in the second quarter of the calendar year 2019, according to one analyst's research. The company's management acknowledges the issues and admits that it's all part of a calculated cash-saving strategy.

The price to book ratio dropped from 2.83% to -0.5% in 2019 and is further deemed to decrease if this poor performance continues. The company has also not paid dividends since 2018 although the dividend is stable it is 0 which means that it is not an eye-catching investment. 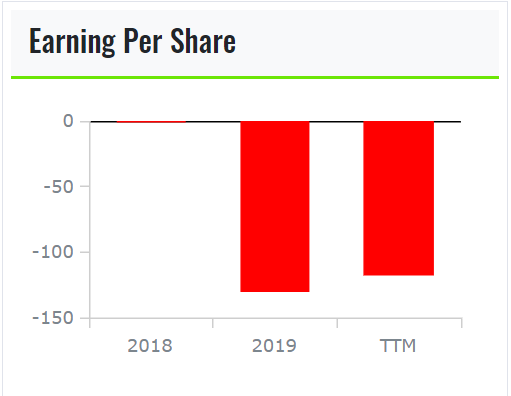 In 2019 the Earnings have been negative and the price-to-earnings ratio has been -0.064 which means that the price of the stock is greater than the earnings it makes. 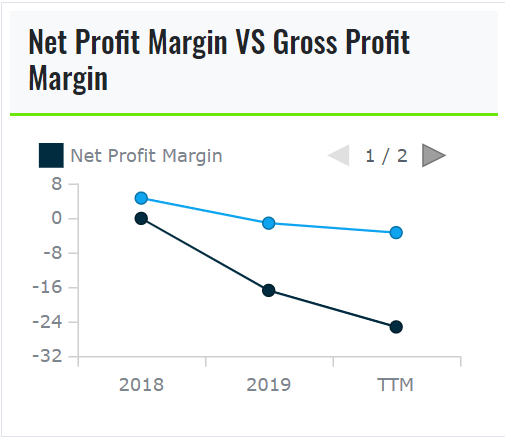 From the Profit graph, we can see that the company is not performing well as the net profit is decreasing at a great pace. The difference between net and gross profit is also increasing. 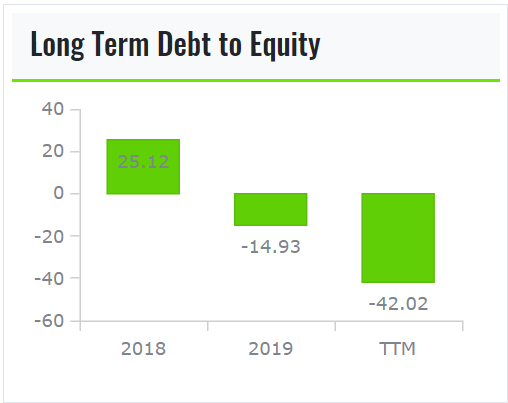 Another reason for the poor performance is that they tried a penetrating market strategy which led to giving unnecessary discounts to customers which led to reduced profits and earnings. Earnings have decreased in the past 5 years and so has the gross profit. 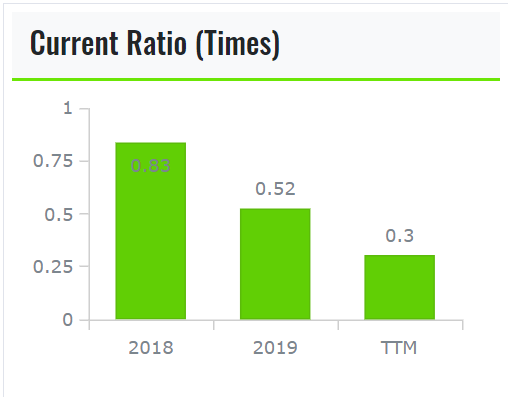 The current ratio is less than 1 and continues to decrease which means that the current assets are less than current liabilities and the company does not have enough money or cash to pay for its short-term debt or obligation. This means that there is a greater risk of the company going bankrupt. Hascol's bank failure is the single largest in Pakistani banking history; before it, the Dewan Group's many companies had failed on banks for Rs 55 billion.

The company's net revenue for the nine months ending September 30, 2020, was Rs99.4 billion, a considerable decrease from the Rs130 billion earned in the same period last year. The company lost an incredible Rs20.9 billion in the nine months ending September 30, compared to a loss of Rs14.4 billion in 2019. If the data is annualized, the company's net loss for 2020 is Rs32 billion. Hascol has had a tumultuous year in the year 2020. The Oil and Gas Regulatory Authority (OGRA), for example, suspended its marketing and distribution license in KPK in October 2020. Despite OGRA's unambiguous directions for the closure of Amangarh Depot, Hascol appears to have continued conducting unlawful and unlicensed storage and selling of petroleum products (petrol and diesel) at the facility.

The finances reveal that the company was under severe pressure from the banks who have given the debt to the company and the management was also not happy leading to immense turnover which meant no proper management for operations. This led to further poor performance throughout the year meaning that the profits reduce.

It is highly unrecommended to invest in this stock as it is not a value share and investors are already stuck after buying this stock. This is a stagnant stock that has no future until the company practices change. The stock gives no profit or earnings.

The Karachi Stock Exchange, Lahore Stock Exchange, and Islamabad Stock Exchange merged to form the PSX (PAKISTAN STOCK EXCHANGE) on January 11, 2016. PSX had around 540 businesses listed in January 2021, with a total market capitalization of PKR 8,398,456,068 ($52 billion). 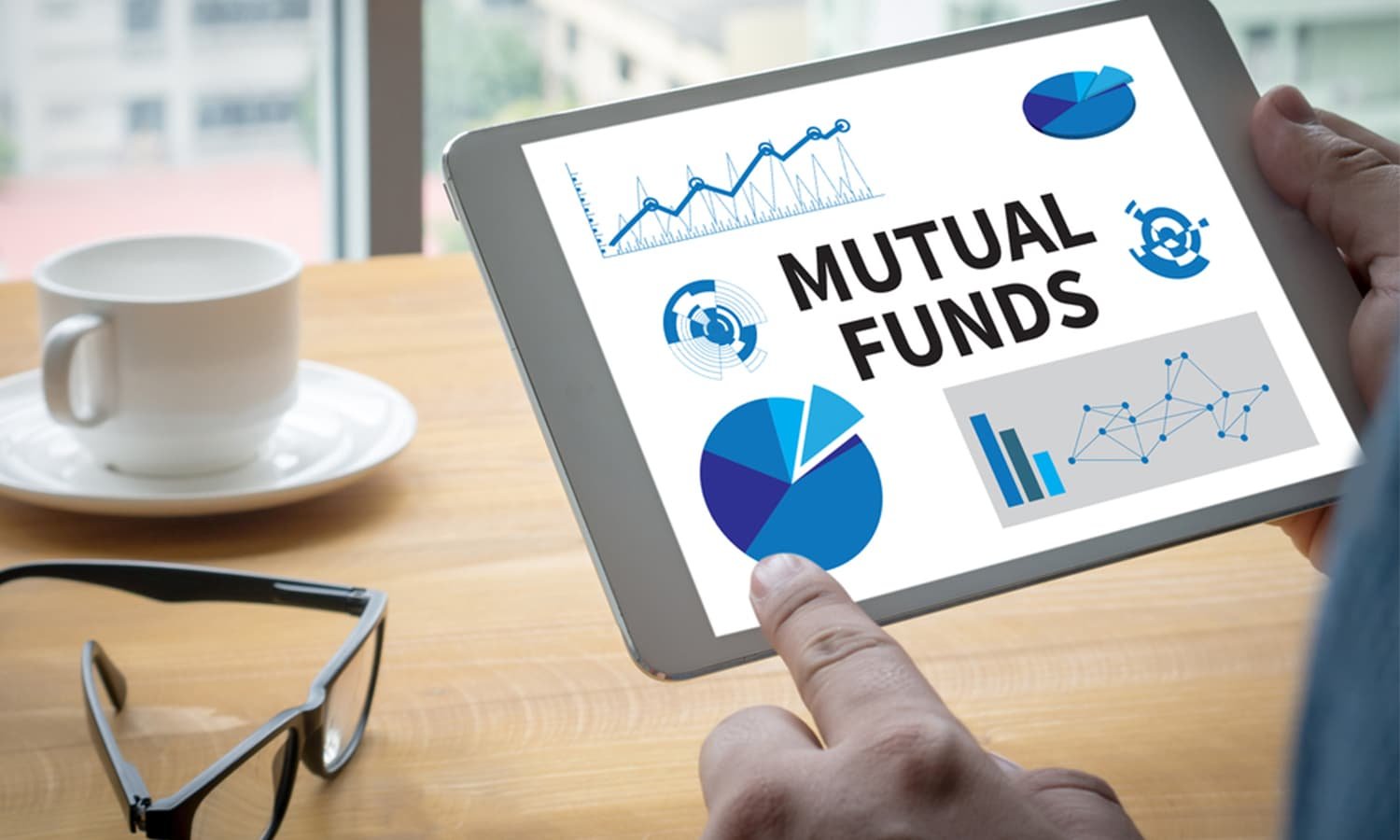 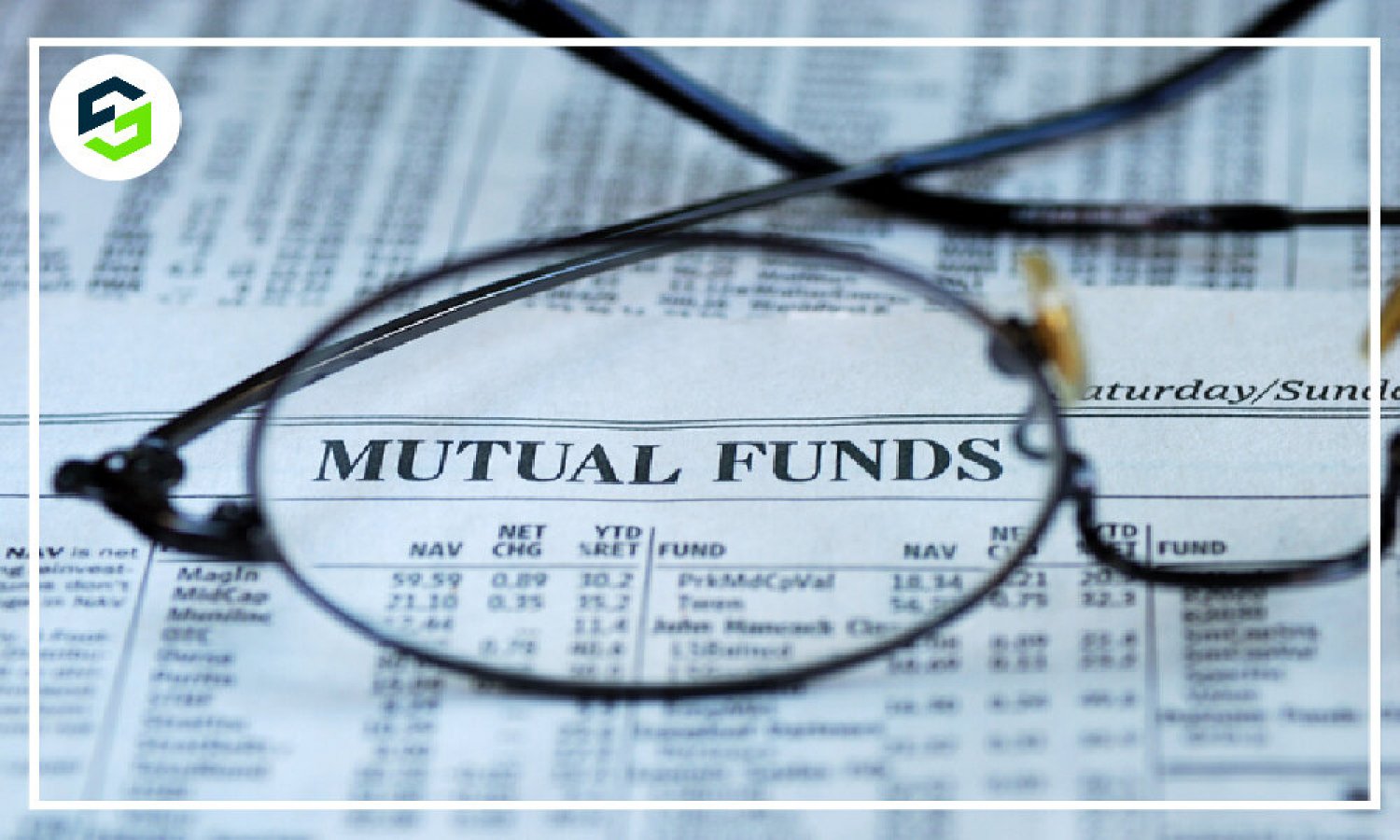 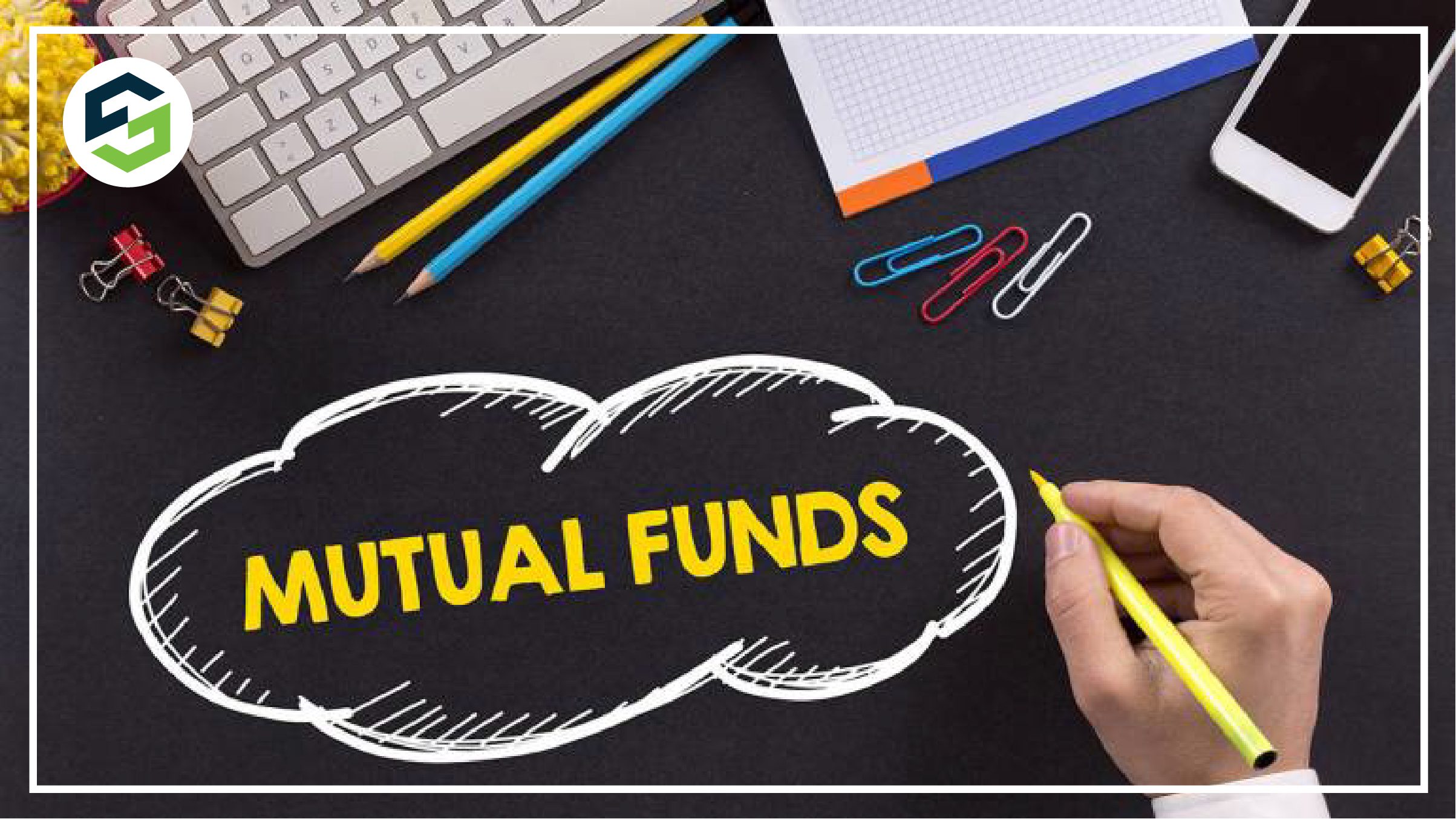 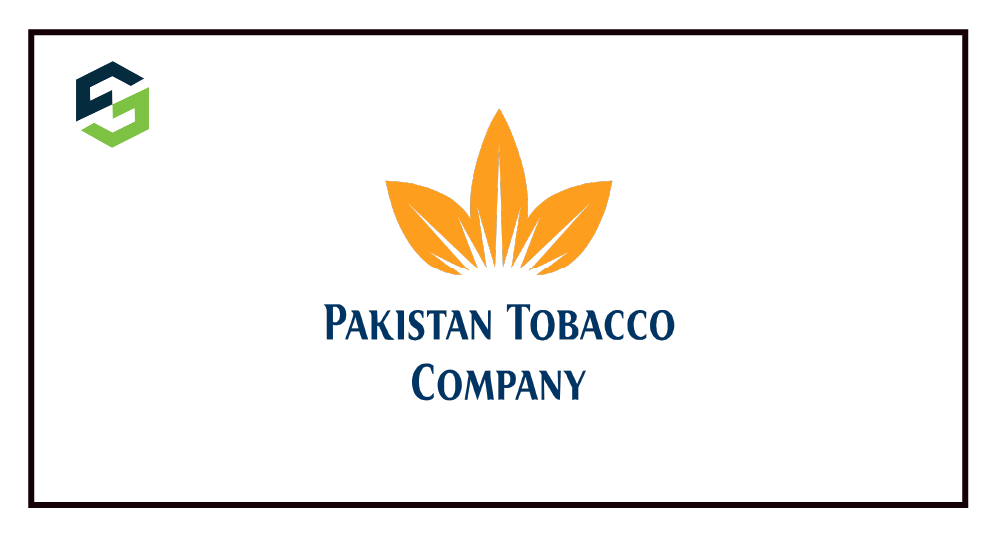 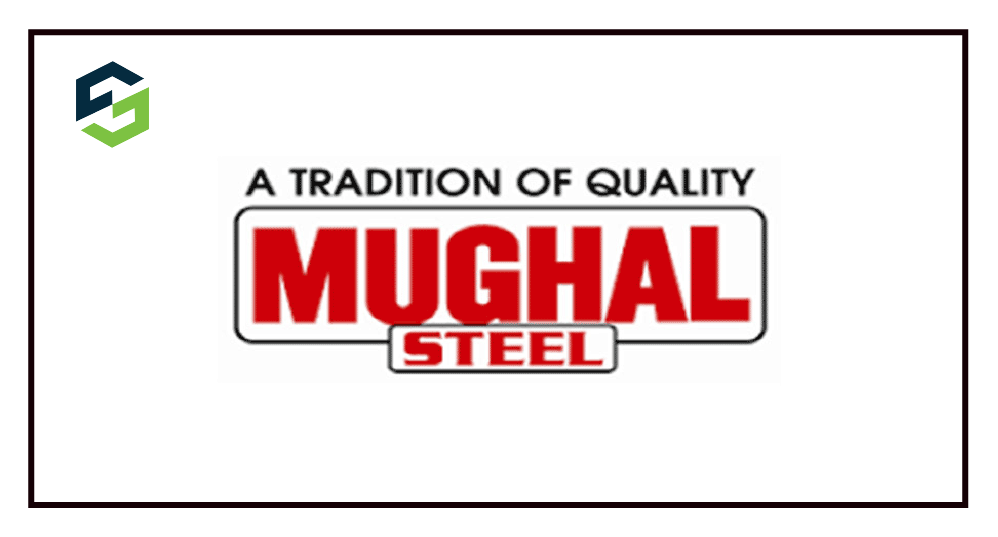 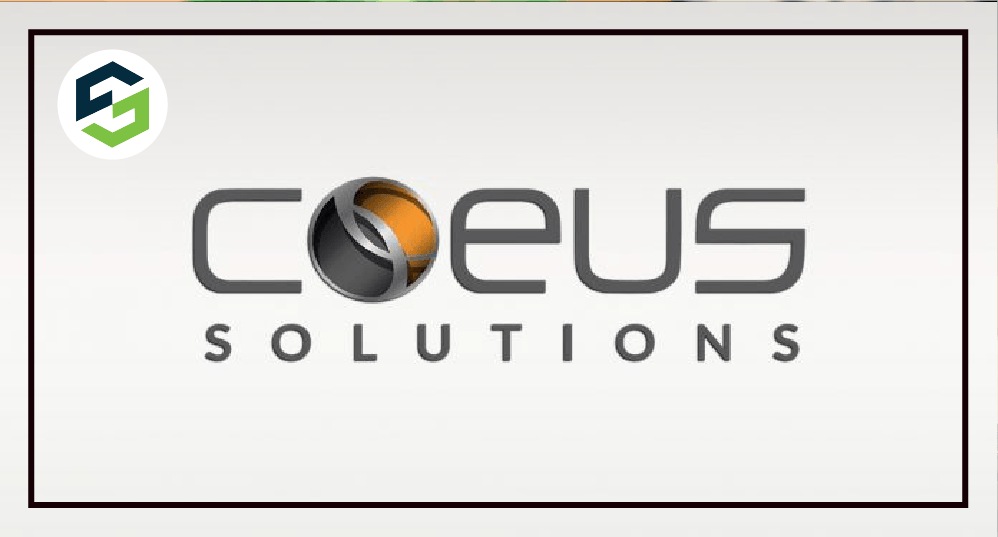 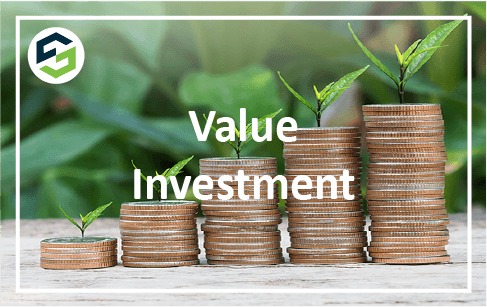 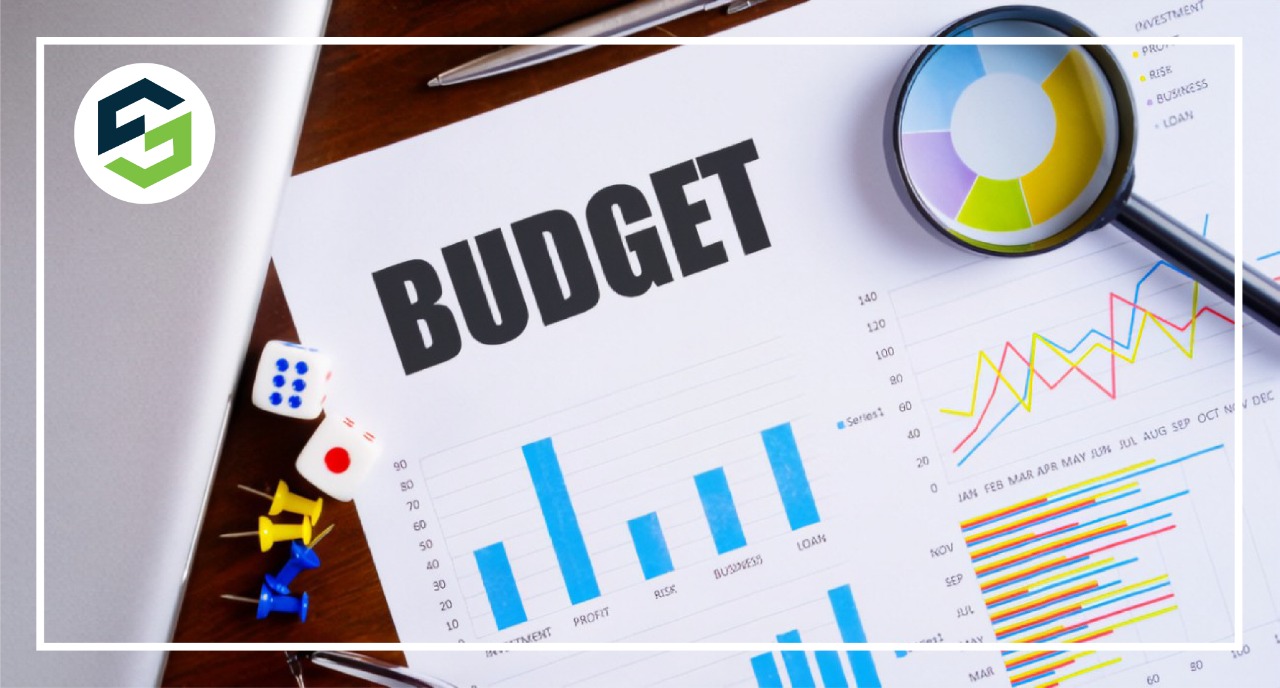 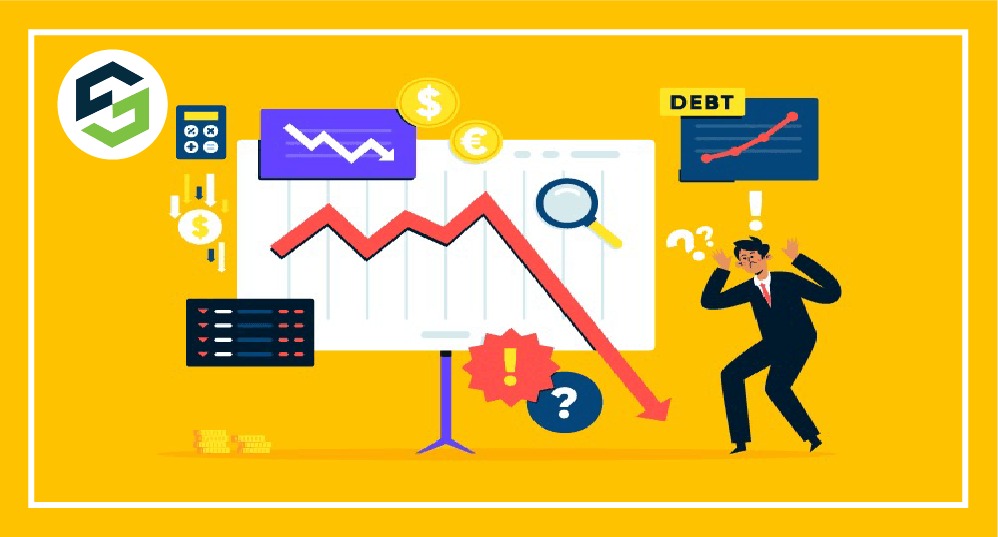 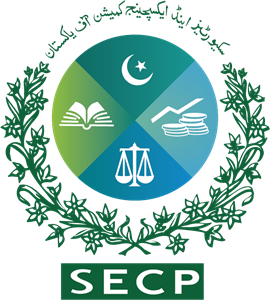